This and Over There

I got 4 emails telling me that there is an article in Pittsburgh Post-Gazette about a Deaf brother killing his Deaf sister and Deaf brother-in-law, check the Simich Drama out.

A Brief Note to Fucktard: NO, there won't be divisions between pro-Simich and anti-Simich like you both wanted it to be. It won't happen at all. Like Larry, I was at Gallaudet when the drama ensued with two murders, in fact, I was next to Jeff Carlson when they announced the identity of the murderer -- my first reaction was: Joseph Mesa, Jr who?

My second reaction was snickering at how the dumbass Provost Jane Fernandes jumped wildly on the stage -- so embarrassing.

But I digress. Nobody divided into pro or anti groups as you would LOVE it to be, Fucktard(s).

Anyway, I have a lingering question -- should I leave Mordru on the top right there or replace it with Amethyst? 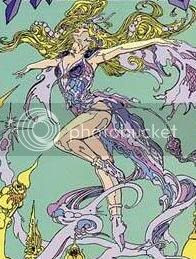 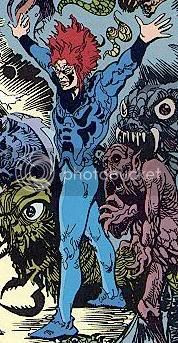 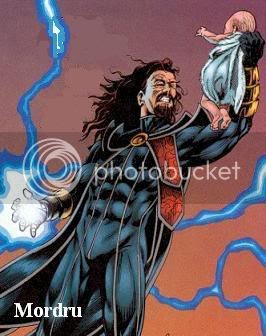 Take a pick. Let me know.