ThePrecinctChair claimed that it is 18-0 which many states voted in favor of gay marriage bans across the nation. 18-0?

I doubt so. California already defeated the bill. So does Massachusetts. So does Minnesota. And I believe Oregon, too. But that does not matter to TPC as long as it goes in his favor to skim a white lie on the information.

On another hand, I'm heading out for the day with S, then will head up to meet some deaf folks from the United Kingdom -- should be interesting evening. Of course, I secretly am hoping to bump into this woman or anyone that might know this woman. 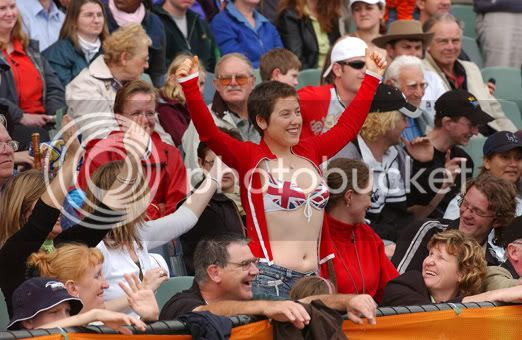