To Ponder Your Own Thoughts

Remember The BlackList Interpreters? After some heavy thoughts about it, I have decided to go ahead with this. After consulting with several professional interpreters and professional advocators who complained that the interpreters, indeed, has their own list which they used to deny the ASL transliterators from getting the jobs as deserved. And that many interpreters pulled each other in order to get the jobs they wanted for more money.

These stuff has to stop somewhere else.

Ben Moore has developed a website where you can rate the interpreters -- aww. That is nice. But we need to have a formidable reputation that can shatter one's illusions of getting away with everything. Hence, the Blacklisted Interpreters will start as soon as can be. I have several persons ready to compile the names and information in major cities such as Washington, Boston, New York, Philadelphia, Atlanta, Los Angeles, and the Bay Area.

Your Own Interpretation: Of course, there are people that annoyed me to no end. Some people managed to attack me by creating bogus blogs, using the anonymous names to berate me, creating false stories just to derail who I am. If they truly have a problem -- I dare them to face me in person. Of course, they won't. Because they knew I'd bury them just easy as committing a sin. For people who are bitter about me, these are for you -- enjoy! 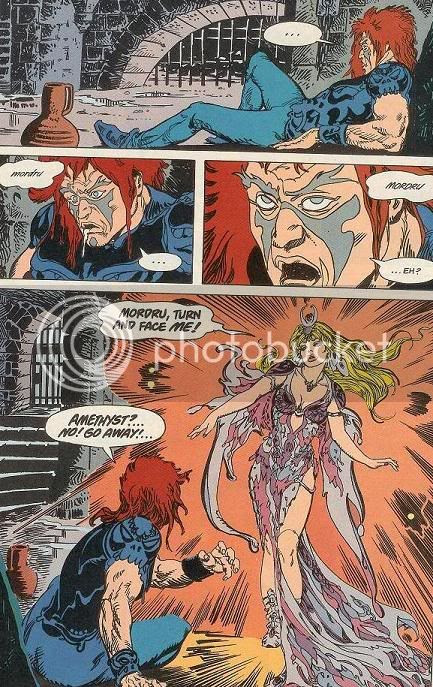 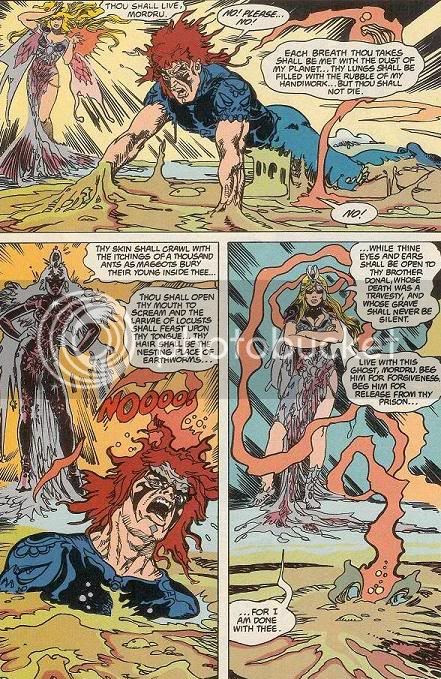 The panels were written by Keith Giffen and artwork by Esteban Maroto -- great stuff to be made.

My detractors, face me and eat shit.

Confidential to A Woman at CSD-Fremont: Arrested for DUI? Gee whiz, at least, you're human as of now.